Welcome to the Michael Mezmer website. Michael is known as the "Phenomenist." He combines his talents as one of the world's top performing hypnotists with his award winning skills in the field of DangerMagik to create amazing performances. Michael's goal is to present the allied arts of hypnosis and magic in such a way that people of all ages can learn about and enjoy in a unique theatrical experience. 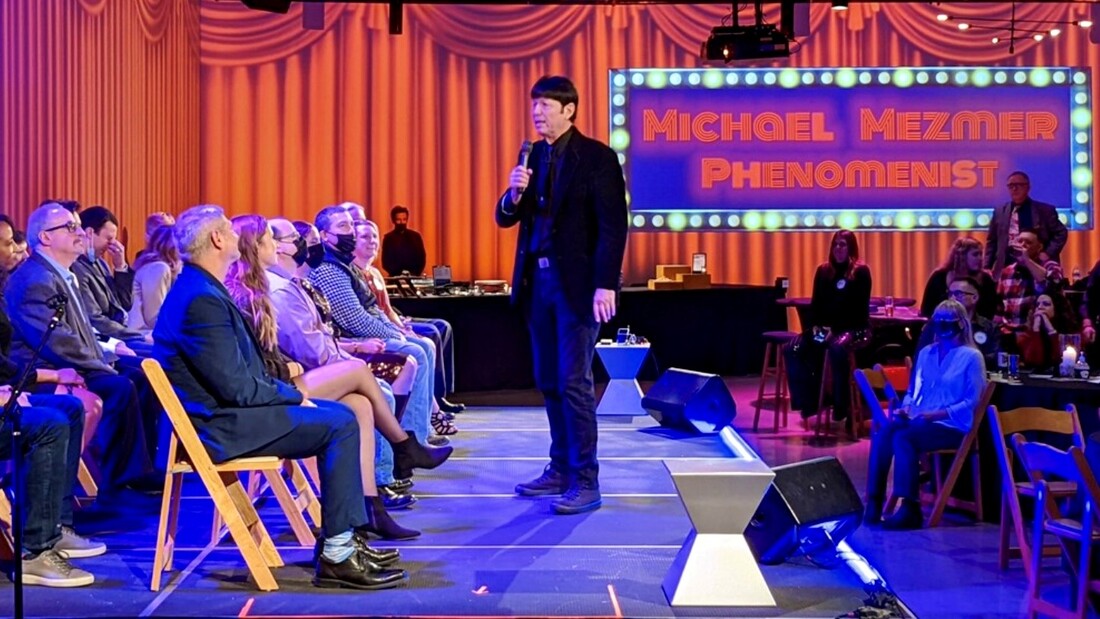 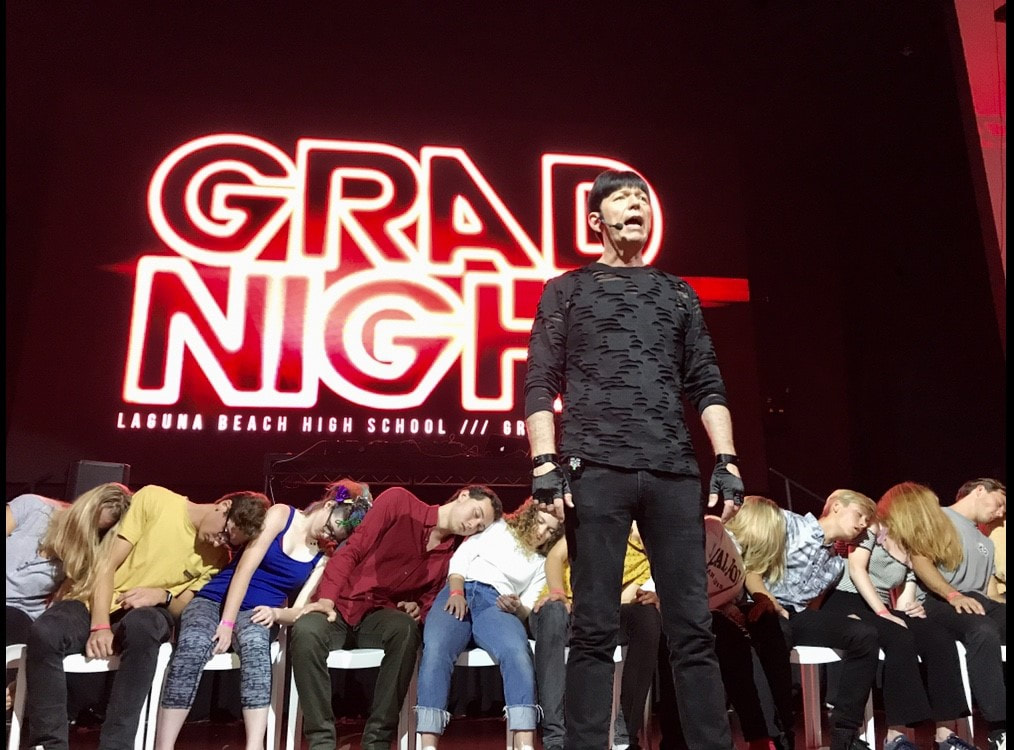 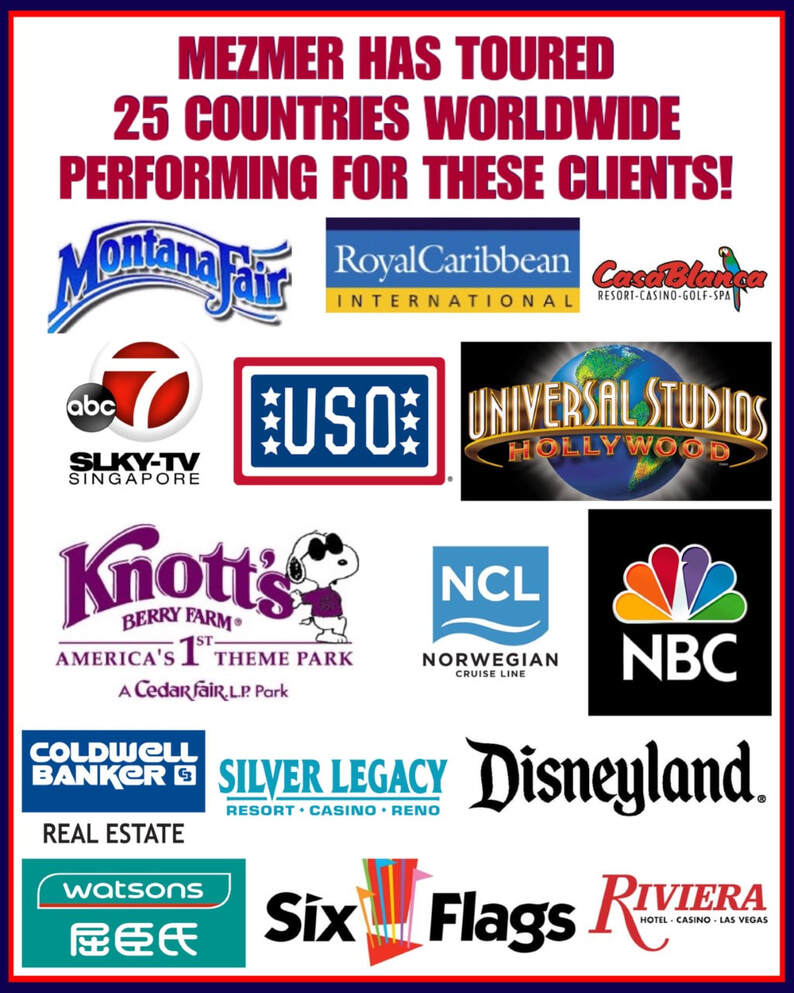 Michael has toured to 25 countries around the world, performing at major entertainment venues before standing room only crowds. Acknowledged by his peers as a master of hypnosis, Michael has has been a guest lecturer and starring performer at the "International Hypnotherapy Conference." He was dubbed "The Hypnotist's Hypnotist" by the legendary Gil Boyne creator of the American Council of Hypnotist Examiners. Holding a degree in psychology and being a A.C.H.E. certified "Clinical Hypnotherapist" Michael is also a much sought after lecturer for corporate events and universities around the country, as well as a nationally published author. Michael's many awards include the Rocky Mountain Association of Fair's "Entertainer Of The Year", an "Entertainment Division Award" from the Western Fairs Association, a "Medal of Commendation" presented by General Brian Arnold, Commander United States Air Force Space and Missile Systems Center and multiple "Special Recognition Awards" from the prestigious A.C.H.E. for outstanding professional presentation. 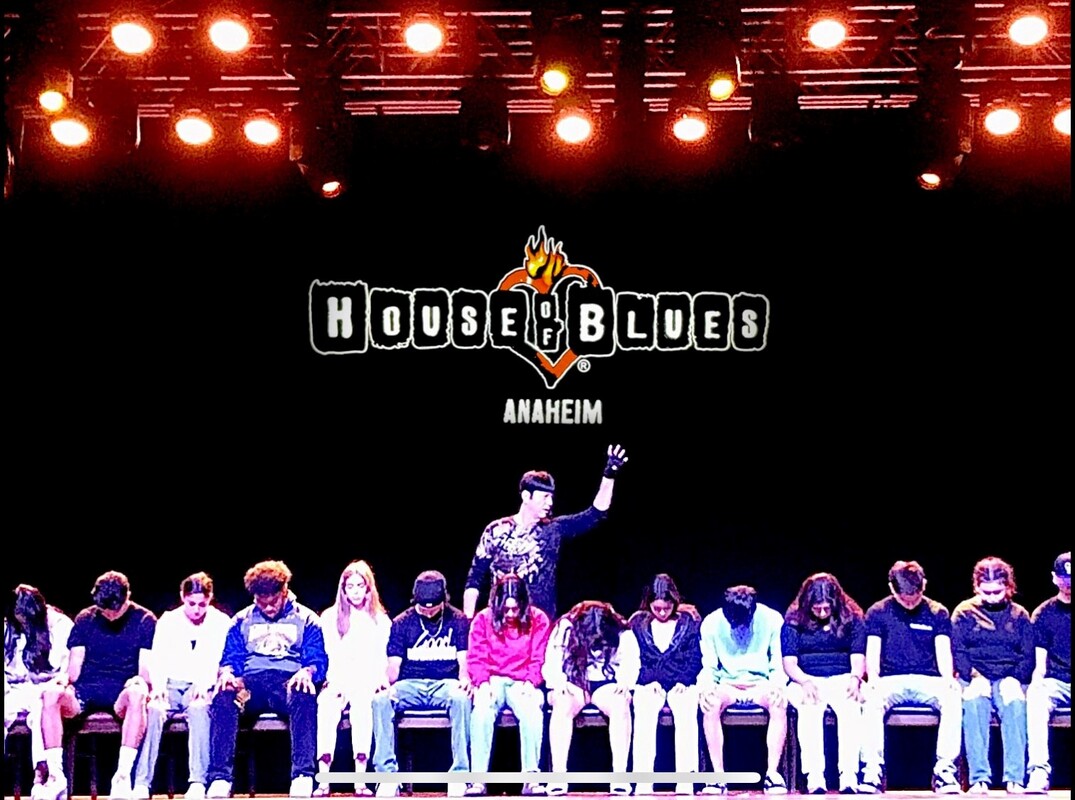 STARRING AT MAJOR VENUES AROUND THE WORLD! 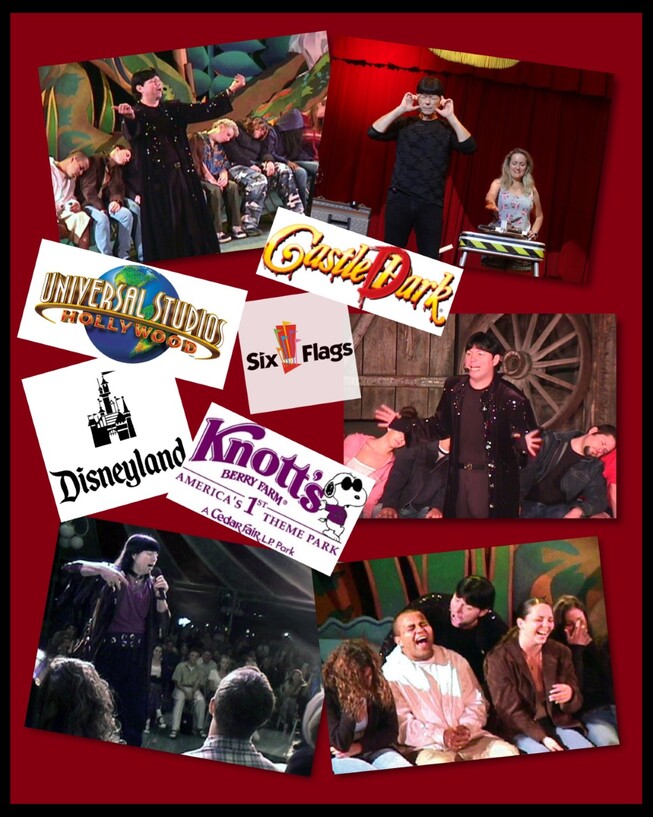 A LEADER IN THE ENTERTAINMENT
AND HYPNOSIS INDUSTRIES! 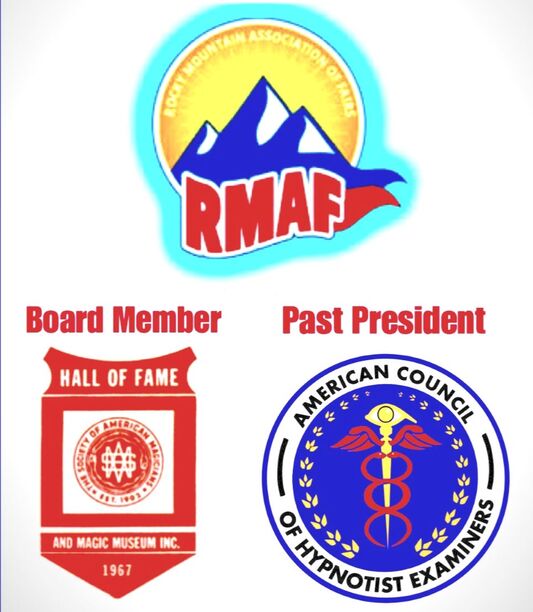 Mezmer Live at the Merced Theater 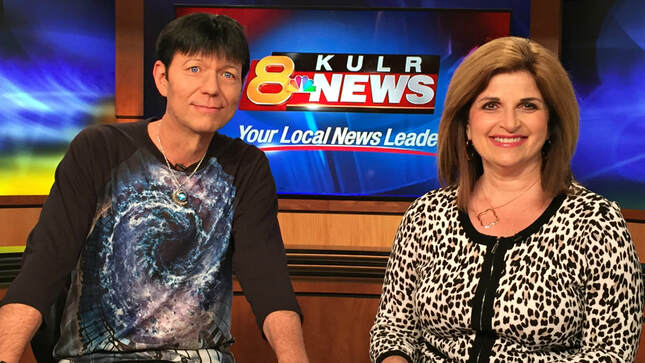 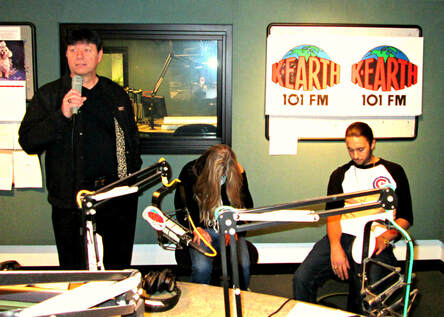 WHAT HEALTH PROFESSIONALS SAY ABOUT MICHAEL'S CD'S
​"Family physicians often struggle with managing patients with complex medical problems which can have a negative impact on patients’ quality of life and social functioning. Disorders such as insomnia, panic attack and chronic pain  and difficult to treat using conventional pharmacotherapy. After attending a live interactive hypnosis session by Michael Mezmer, I became a true believer in the power of self-hypnosis and  have incorporated many of Michael’s audio CDs into my treatment programs. Although his live shows are truly entertaining and mesmerizing, Michael’s true gift is in his dedication  to helping individuals gain control of their lives through the power of positive thought.  On behalf of all my patients, thanks Michael Mezmer for believing in “US!”
Jeff Unger, MD
Unger Medical Group
Rancho Cucamonga, CA 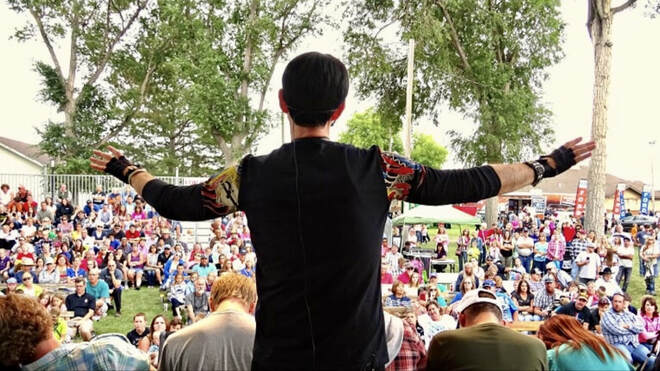